Cary Comes Home was produced to commemorate the centenary of the birth of Cary Grant, Britain’s greatest film star, and the world’s favourite Bristolian. Appalling family dysfunction, parental desertion, and a steady decline into almost Dickensian poverty blighted Cary Grant’s early life. Yet despite painful associations, Cary never lost his affection for his hometown and returned to Bristol regularly until his death in 1986. Perhaps he needed to reconnect with reality – to remind him that he was still Archie Leach from Horfield and not Cary Grant from Hollywood.

With access to Cary Grant’s personal film archive Cary’s most recent biographer, Gary Morecambe tells this incredible tale. Gary starts his journey of discovery in a dressing room at the Bristol Hippodrome, the place where his father Eric Morecambe met his all-time hero, Cary Grant, and ends in Hollywood with an interview with Cary’s last wife, Barbara Jaynes. 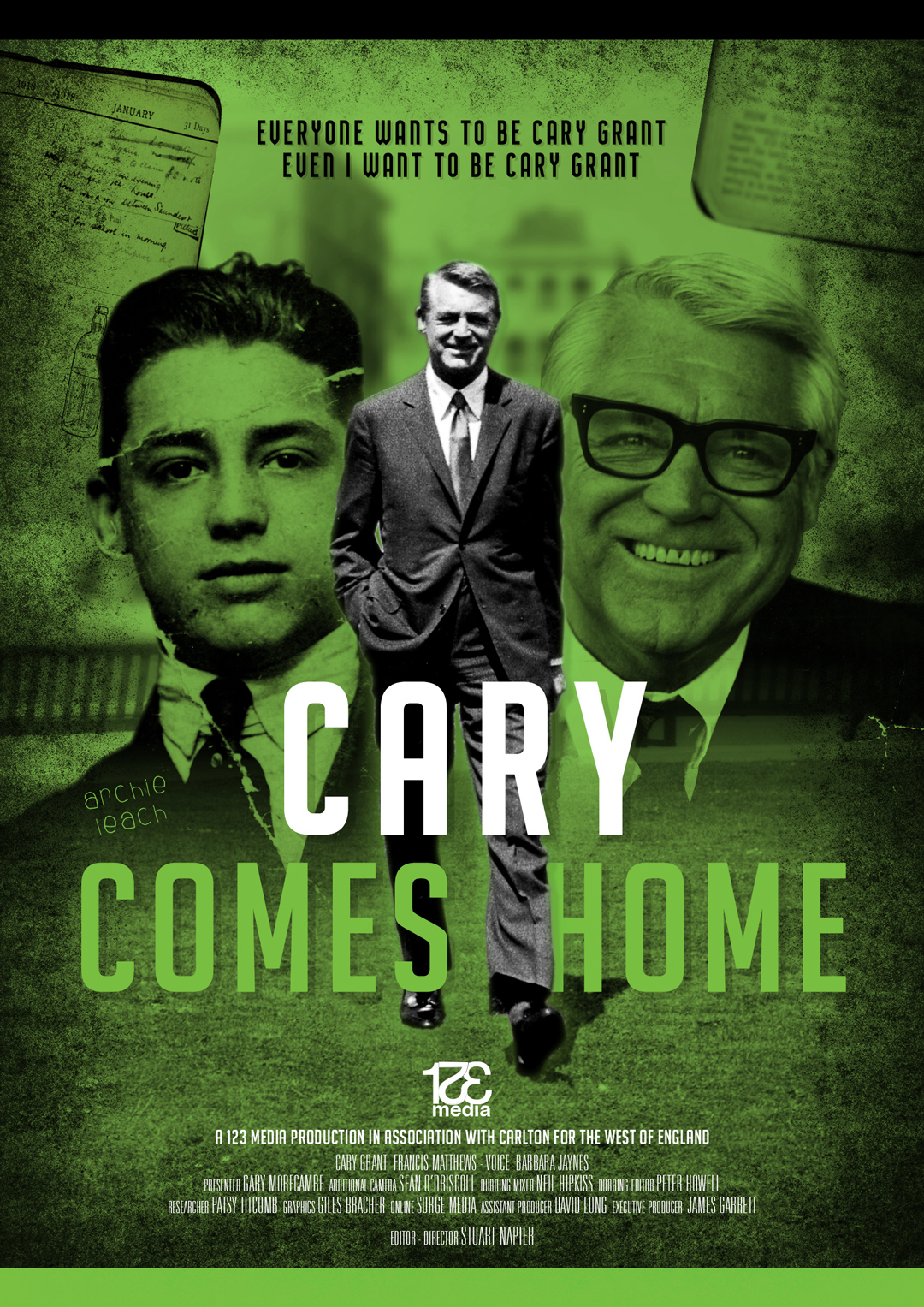 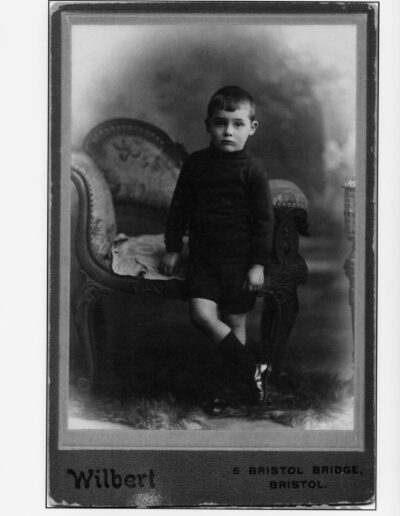 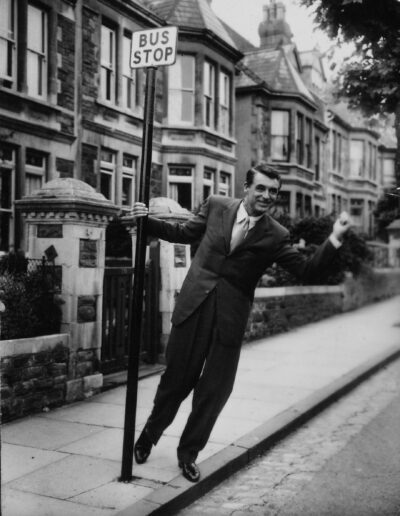 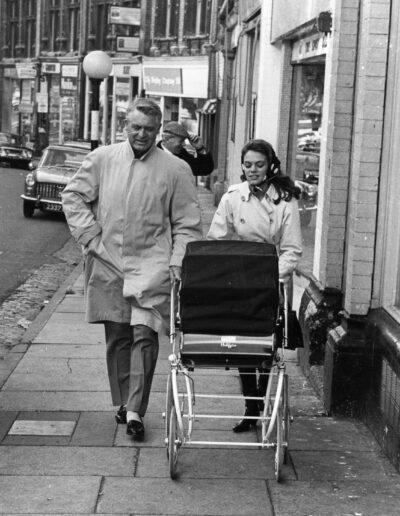 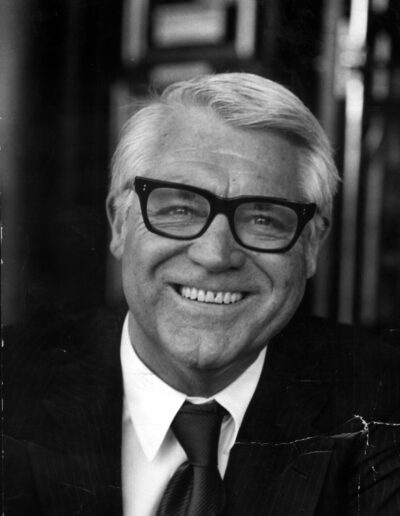 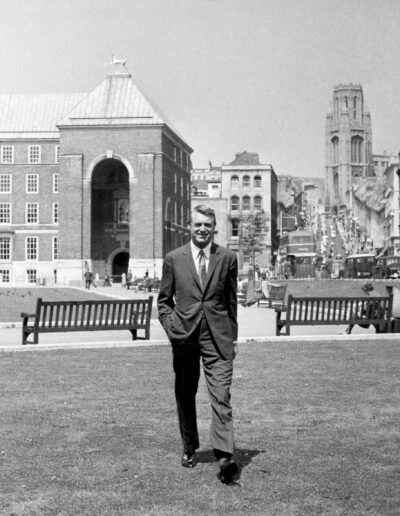 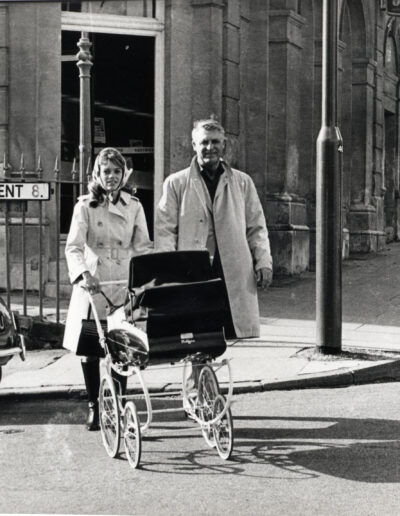 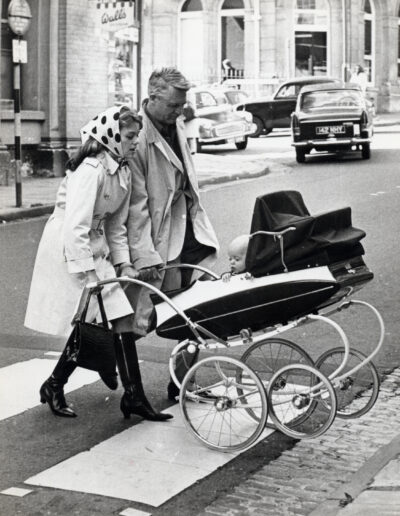 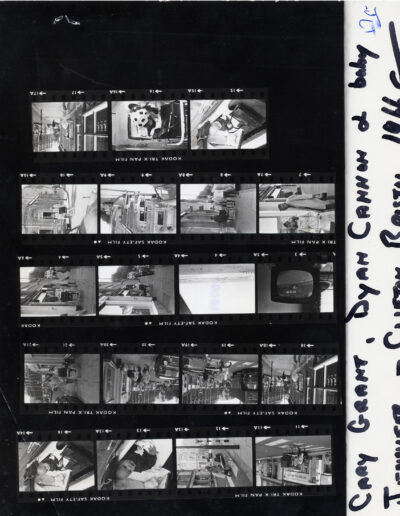 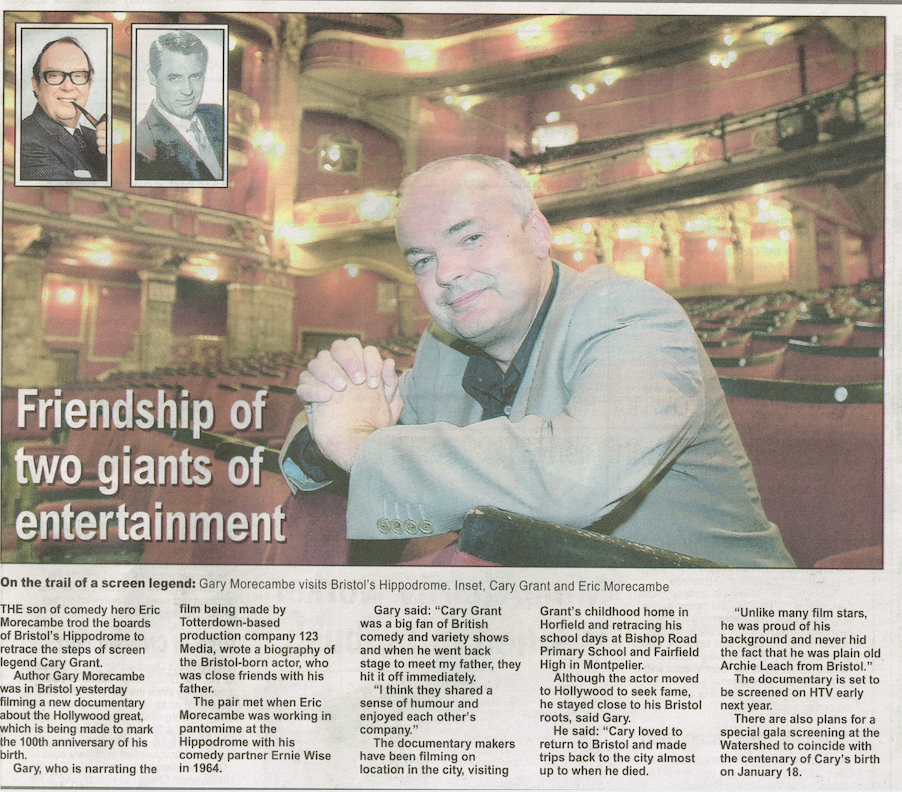 The voice of Cary Grant by Francis Matthews 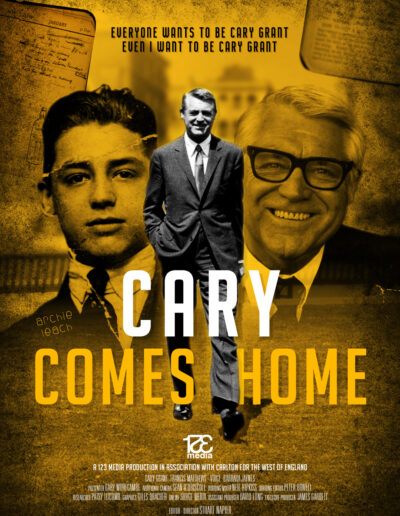 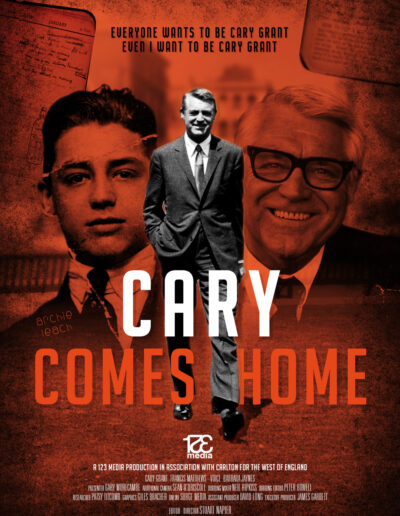 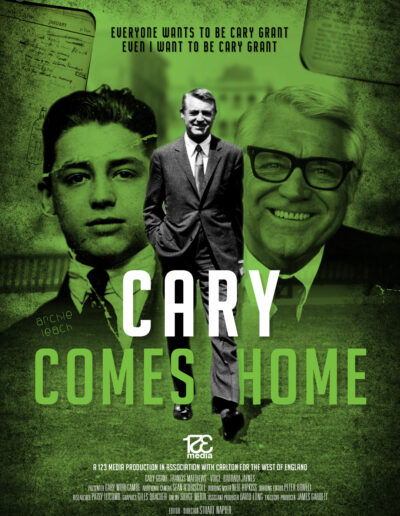 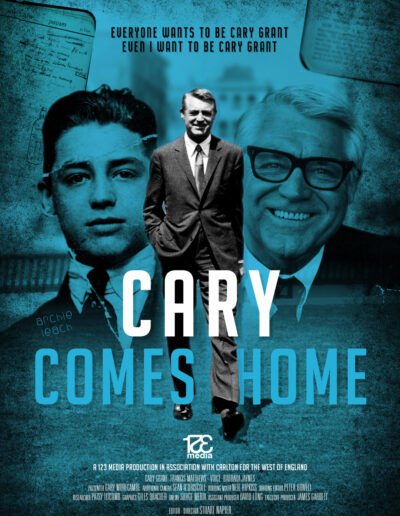